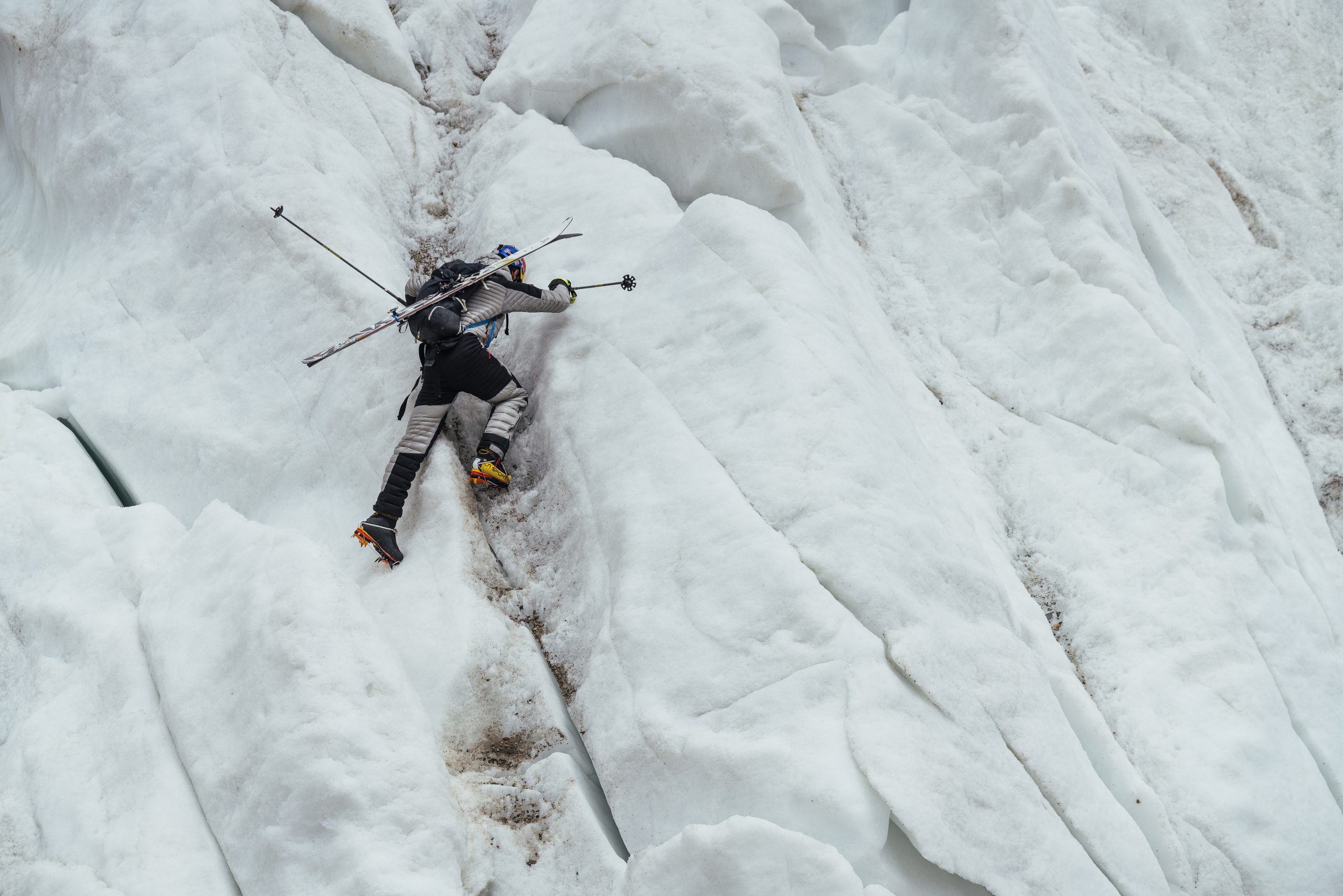 Sadly, due to covid L2 restrictions this event has been cancelled

The best of the New Zealand Mountain Film Festival National Tour is once again coming back to Wellington with a double feature!

The films will be screened at the Victoria University Memorial Theatre. The theatre seats just over 300 and our goal is a sell-out. All profits will be donated back to the clubs. Tickets are $20 general admission, $15 WTMC and VUWTC club members and $10 student with ID.

Award winning films either made in NZ or films made by New Zealanders include a ski-traverse of the Southern Alps from Arthur’s Pass to the Godley Valley; the first ascent of the Airport Wall in Fiordland; a journey of the infamous ‘Garden of Eden’ ice plateau and the wild West Coast for a first ascent of Newton Peak; a contemplation of art and adventure in the southern wilds of New Zealand; a self-filmed free climb of Aoraki/Mt Cook’s East Ridge and a pilgrimage to the recently discovered route ‘Pilgrim’ – the last unclimbed route on Mt Cook; and Kehu Butler explores his favourite surf spots around NZ along with deep connections to family, friends and ocean.