On a clear bright winter’s day with little breeze there are few places more fun and interesting for kids than the easy walk around the southern coastline to the seal colony at Sinclair Point in the Te Kopahou Reserve. A group of nearly 40 of all ages gathered on a Sunday afternoon for the 1 hour walk around to the seal colony. 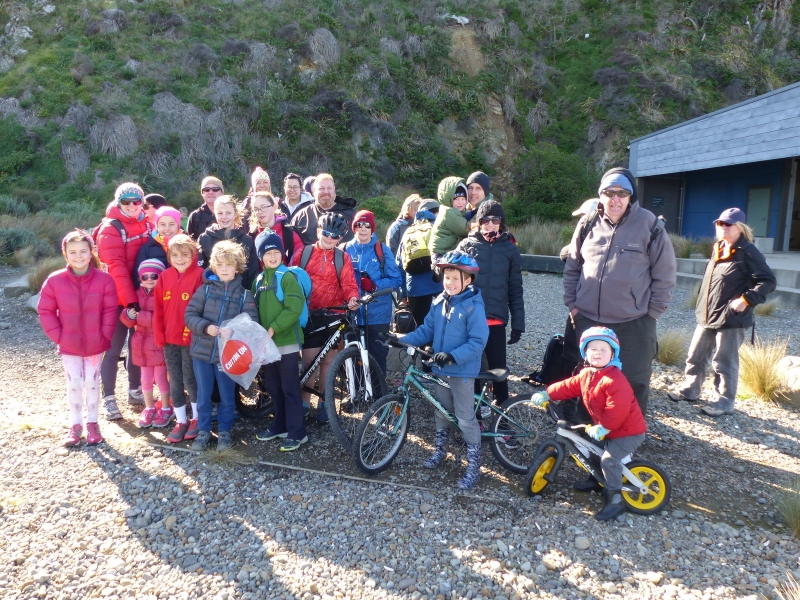 There’s several different modes of transport available on the 4WD road, your own two legs, with some persuasion maybe a shoulder ride, or even your own set of wheels. 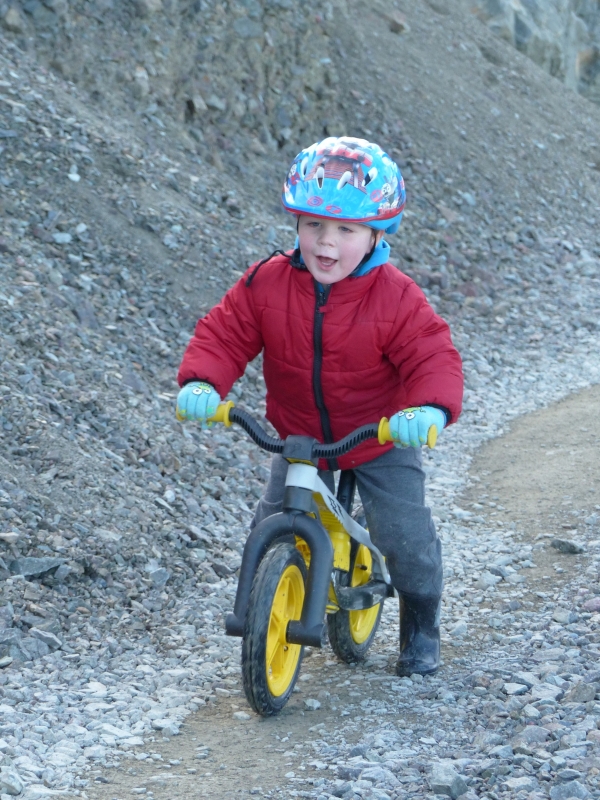 For those who find a simple walk is too boring there are more interesting natural features along the way to explore. On one side of the road is the ocean with waves and rockpools, or a freshwater stream to cross without getting your feet wet. 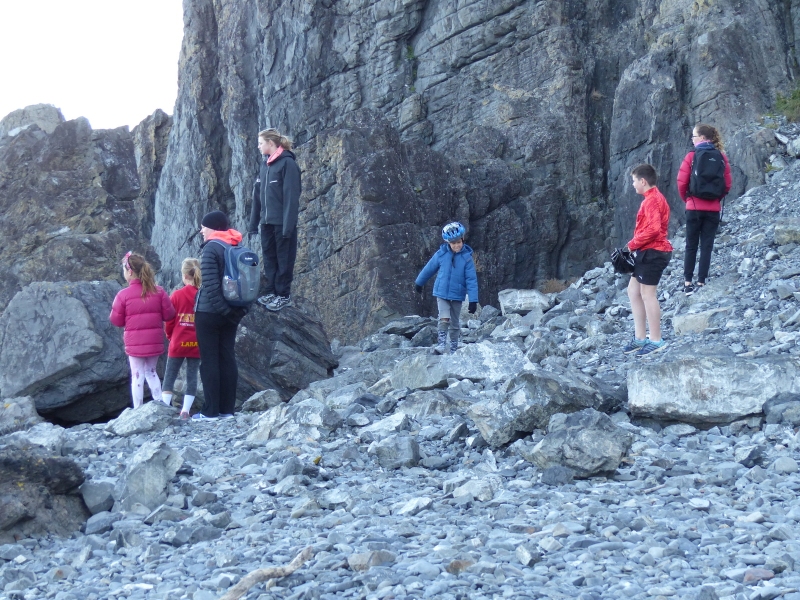 On the other side there is scree slide running, or using those moves you’ve been practicing in the rock climbing gym or just following the big kids. For older kids there are tracks inland or gun emplacements up high to explore. 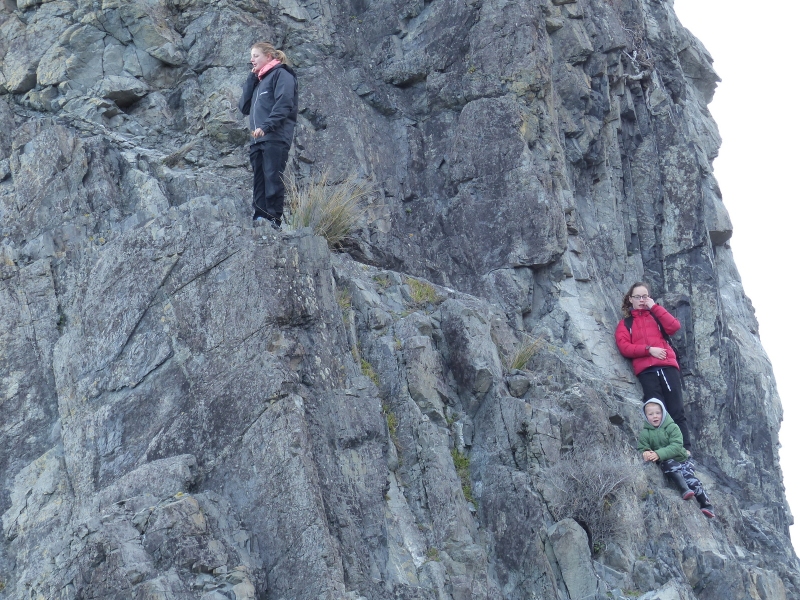 After year of being a quarry, the flora and fauna of the coastline now relatively undisturbed is allowed to begin recovery and eventually flourish. The seal colony, has seemingly grown in size over the last few years was also seemingly nonplussed at the attention of fascinated kids. 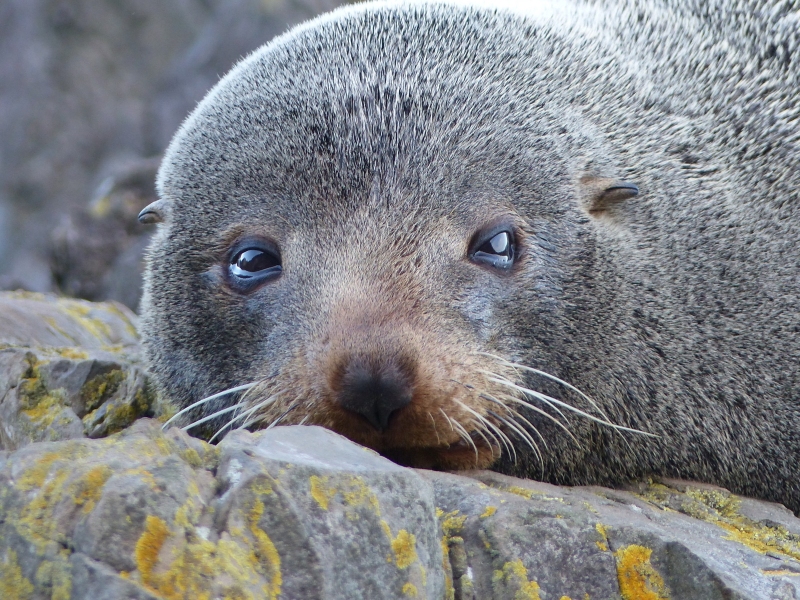 As the sun dropped below the hills so did the temperature and this prompted a much faster return walk back to the carpark for the customary post-walk ice cream or perhaps something warmer.