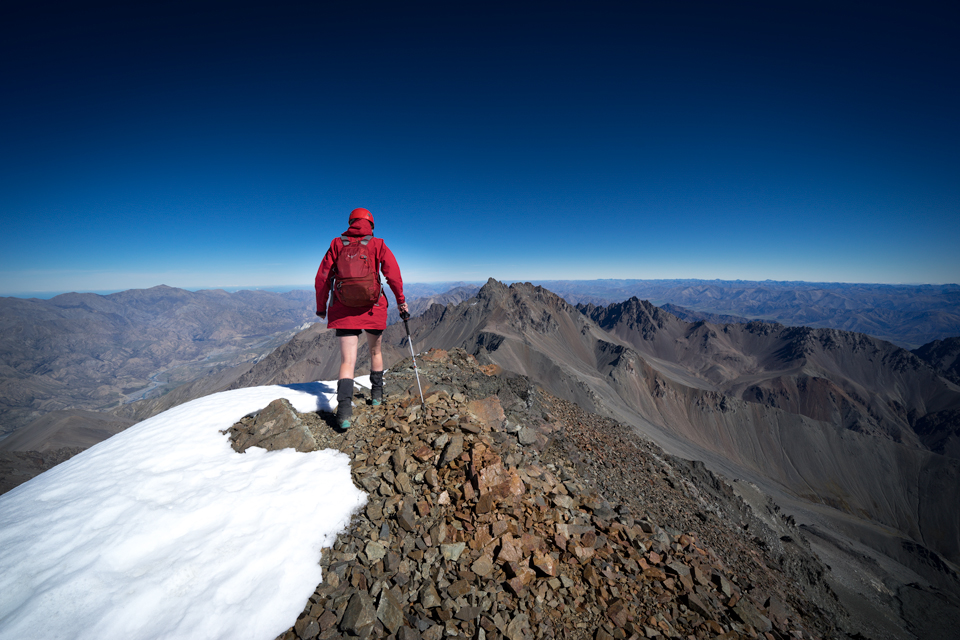 These days I hardly ever do any actual tramping – I spend all my time trying to write bloody calendar reviews for Tony Gazley.

Write a review of my new tramping calendar, he says.

NO, I say. And the last one took me six months, I add.

I’ll give you a free copy, says Tony.

I’d rather have the money, I say. I can’t eat a calendar.

You can hang it on the wall – you can’t do that with money, says Tony.

The two most beautiful words in the English language are ‘Cheque enclosed’, I counter.

Come on, write a review, he says.

What’s the point? I ask. Nobody actually reads them.

Yes they do, says Tony. The last one had 45 hits on the website!

45 hits? 45 sodding hits? It’s hardly going to crash the bloody internet! I say. And anyway, those hits are all just me checking to see if anybody has posted any comments. And of course nobody has, because nobody has read it!

But I’ve already reviewed three of them for you and there are only so many ways you can write a bloody calendar review, I say. It’s getting ridiculous!

Has anybody ever bought one of your calendars because of my review? I ask. Has anybody ever actually come up to you and said, you know Tony, Harry’s review of your latest calendar is a work of such unparalleled scintillating literary genius that I find myself desirous, nay obligated, nay morally, physically and intellectually compelled, to immediately avail myself of this unique opportunity to purchase a copy of the aforementioned calendar forthwith?

See? I told you, I say, temporarily triumphant before heading off to the pub to get blotto and forget the whole damn thing.

A month later the whole nightmare begins all over again.

It’s coming along, I lie, fobbing him off with a glib assurance that I’m working on it.

It’s getting there, I assure him.

This time I try the truthful approach. I haven’t even started it, I say. I don’t know how to write it. What can I say about a bloody calendar? What deep and important insights am I supposed to offer? Why do you want me to write a review? Who the hell cares?

You’ll think of something, he says.

You could just describe the photos, says Tony.

Well ok, I say. So it has a stunning crystal-clear panoramic photo from the top of Tappy in summer? I’ve never been there in summer. It has a stunning photo of some Mt Cook Lilies with two trampers behind them and a hazy mountain landscape in the background.

It has a photo of you posing in the famous armchair at Ivory Lake – I’ve got a photo of me posing in the same armchair twenty years ago, back in the day when I actually did some tramping rather than spending my whole time writing calendar reviews. It has a photo looking down the East Ridge of Mt Egmont – a rare chance to actually see Mt Egmont since it’s nearly always covered in rainclouds whenever I go there. It has a photo of you camping at Upper Tama Lake with some nice polarised light on the clouds in the background.  It has some superb photos of the Eyre Mountains in Southland – I’ve never been there and it looks bloody bleak and cold and miserable. It has a striking photo of a tiny mountain biker and a giant rock obelisk silhouetted against the sky on top of the Old Man Range – I’ve never been there either and I probably never will at this rate.

All well and good – but shouldn’t a review be more than just a list of photos, I point out.

You’ll do it, says Tony.

This time I have had enough.

I AM NOT WRITING YOU A BLOODY REVIEW OF YOUR BLOODY CALENDAR. WHAT THE HELL AM I SUPPOSED TO WRITE ABOUT IT?  THAT IT’S GOT GREAT PHOTOS? EVERYBODY KNOWS YOU TAKE GREAT PHOTOS! THAT IT WILL LOOK GOOD HANGING ON YOUR KITCHEN WALL? OF COURSE IT WILL! THAT IT WILL MAKE A GREAT CHRISTMAS GIFT? NO KIDDING? THAT PEOPLE CAN BUY IT FOR $20 FROM YOU OR FROM BIVOUAC? EVERYBODY KNOWS THAT ALREADY! THAT I’VE BEEN TO SOME OF THE PLACES ON IT AND NOT OTHERS? WHO CARES? THAT IT SUPERBLY CAPTURES THE WHOLE ESSENCE AND NATURE OF TRAMPING? OBVIOUSLY! THAT IT CONTAINS AN EXCELLENT MIX OF TRAMPING SHOTS, MOUNTAINEERING SHOTS, MOUNTAIN BIKING SHOTS, AND LANDSCAPE SHOTS? AS WOULD BE EXPECTED.  I AM NOT, REPEAT NOT, WRITING YOU A BLOODY REVIEW!

Write me a review, says Tony

Editor PS. For all the calendar photos go to tararuaphotos.com