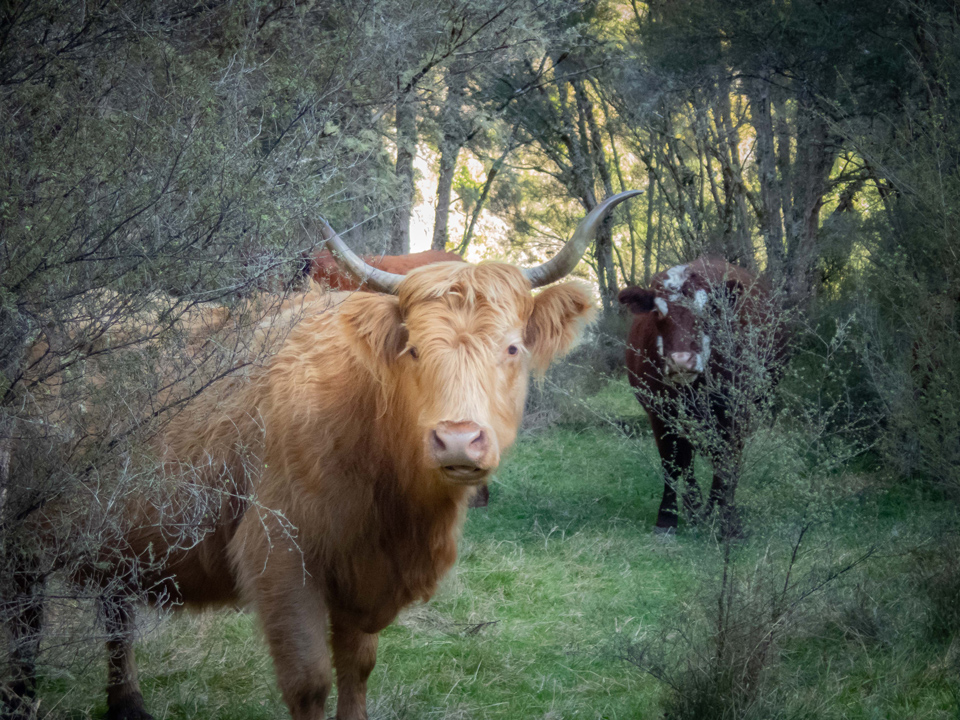 Organising and leading an easy club trip can often be a bit fraught. It usually starts with a full trip list at closing date but by payment time people suddenly have other plans, admit they had forgotten they actually signed up at all and now don’t have time to get themselves organised, or they just don’t even bother to reply to emails.

Perhaps this should simply be regarded as a self-selection process—those who are not committed to the trip probably wouldn’t contribute much to it anyway and so it is better that they leave themselves behind.

And so it was with the Mitre Flats trip of 25-26 May. Initially there were 12 punters signed up but only three confirmed and paid. From a trip leader’s point of view this was great! Organising suddenly became trivial. Only a single email with the trip plan was needed. Buying all the food for Saturday’s evening meal took only a few minutes. Group gear was simple. Everyone was early at Platform 9 Saturday morning. And from there on things only got better.

We were a group from diverse backgrounds who initially didn’t really know each other but by the brunch and coffee stop at Carterton we had mostly sorted each other out and could then get on with solving all the world’s problems before reaching the Pines. Then a common love of the outdoors, a real appreciation of the area we were travelling through, clear sunny weather, a warm hut with two other cheerful occupants, a silly but fun (and noisy) card game after a nice evening meal, and a comfortable night outside for some under a wonderful starry sky made for a perfect first day for the tramp.

We had pondered over a trip down the river on Sunday but in the morning it was just a bit too windy and would have been unpleasantly cold in the shady gorge. So we ambled back out the track in the sunshine to the van and then the drive back to Welly—with of course the mandatory coffee stop on the way.

So thanks to those who did come along and make it a really fun time—for me it was nearly the perfectly easy and stress-free weekend tramp.

On this trip we were able to park the van right at the start of the track. This is a perk of a Tony G trip – Tony and the farmer have been mates for a very long time. But DO NOT try this trick yourself—you will be trespassing and likely be prosecuted—and your vehicle is sure to be towed. So to get to Mitre Flats without the road walk simply come on the next Tony G trip there.

And a (hopefully not final) word from Garth:

It was my first tramp for over a year (well, except for the “beer tramp”) and I was optimistic that it will be as easy as the “easy” classification. That was not to be. To start, I had left behind a belt for shorts and innersoles for boots.

On the track I tumbled having relied on a root handle which gave way and, then on the return trip stumbling after kicking a hidden root end followed by stepping too close to the outside track edge which gave away … onto the ground again! And, leg cramp at night. Our crew were worried for good reason. I got the message.

They can be relieved as Tony, Marjan and Ken have witnessed my final tramp. Tony, a special thank you for your faultless organisation and leadership. You have the well-earned reputation as the club’s best leader. Tuning into the Q&A sessions between Tony and Marjan was extra special. It was like a two way TED talk (for real check out this) https://www.youtube.com/watch?v=KNN_C1OoOjE

Then, there was the Hollywood meme … I am sure Ken and I learnt so much.”