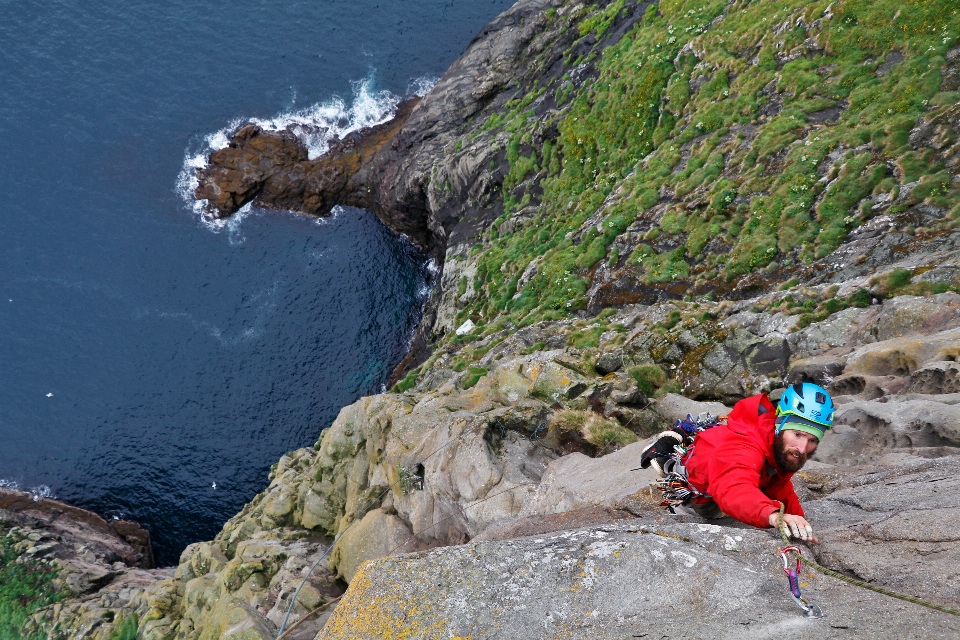 The best of the New Zealand Mountain Film Festival National Tour is coming back to Wellington and this time we have a double feature!

We’ve teamed up with the Victoria University of Wellington Tramping Club to organise and host the screenings in Wellington.

The films will be screened at the Victoria University Memorial Theatre. Last year we sold out with just over 300 people attending each night, raising nearly $10,000 to support the clubs. We’re hoping to achieve that goal again. All profits are donated back to the clubs to support members going on awesome trips, gaining instruction and getting out in the moutains. Tickets are $20 general admission; $15 WTMC and VUWTC club members and $10 student with ID. 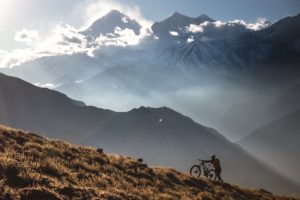 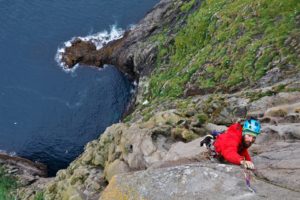 NZ-made – award winning films either made in NZ or films made by New Zealanders. Films include Wanaka youth’s perspectives of an adventure lifestyle, NZ’s best speedflyers, three Kiwis climb the iconic rock spire Trollkonufingur, Kiwi kayakers attempt a descent of the fabled Rondu Gorge on the Indus River in Pakistan, and climb and ski the East Face of Aoraki/Mt Cook.