This was a sunny Sunday day trip into the Tararuas.

We had a late start (due to Aimee arriving late with the van!) So after asking my team to be at the Railway Station at 8am sharp, I made them wait for 15 minutes. But we were on the road by 8.15am, and it was a good run to Kiriwhakapapa Road End, as we arrived at 10.15am.

We got straight on the track, which began with a lovely but deceptive 15 minute meander along the flat. But as is the case in the Tararuas, we knew there would be some up. The up was rather relentless, and every time I spotted a bit of blue sky I thought we were almost at the top. But no. It just kept going! But eventually it did have to end, and it ended with our group meeting up at the junction for Blue Range Hut and Cow Creek. From there it was a gentle 20 minute descent to the Hut. This section was probably the best bit of the track, because there was a magical rock with great views of the forest. We posed on the top and looked “mountainous”. 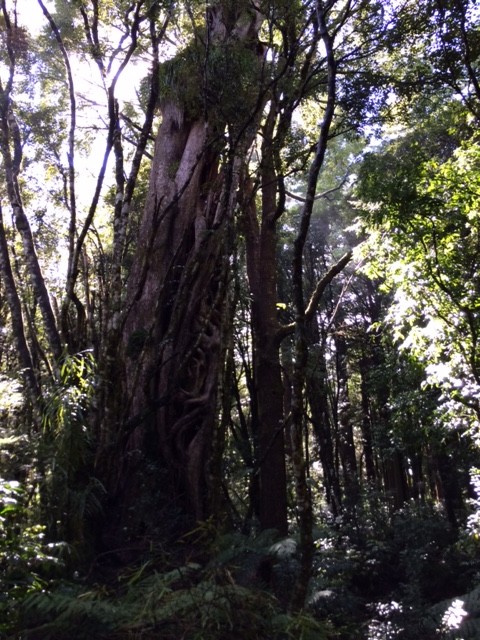 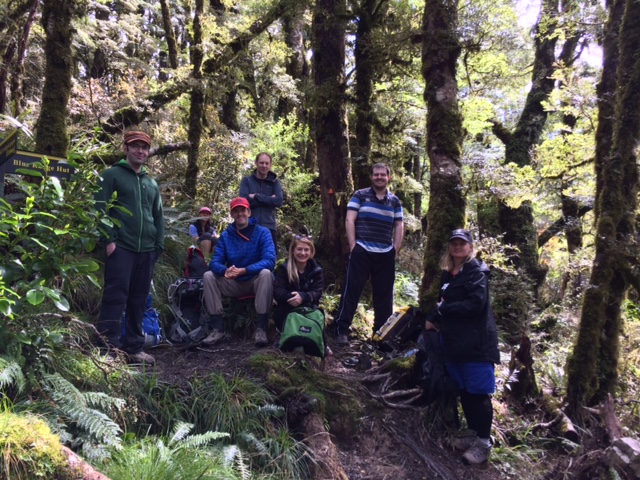 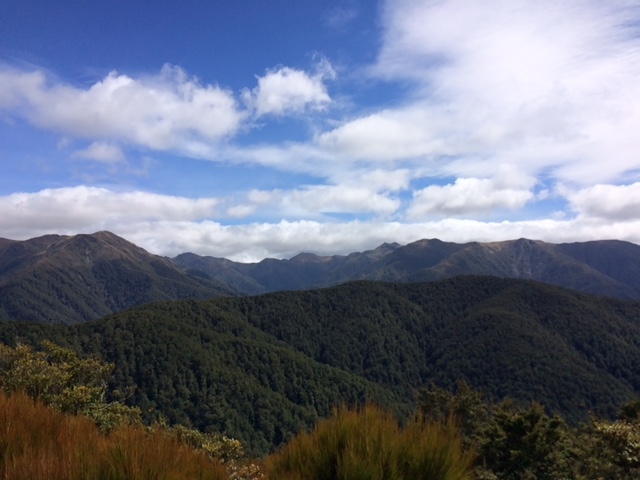 We had lunch at the picnic table outside the hut. It was another lovely spot to admire the view. The hut itself was interesting, decorated with lots of old hospital signs. On the door it said “do not enter while surgery is in progress”. I can’t remember what it said in the long drop but it was equally amusing. 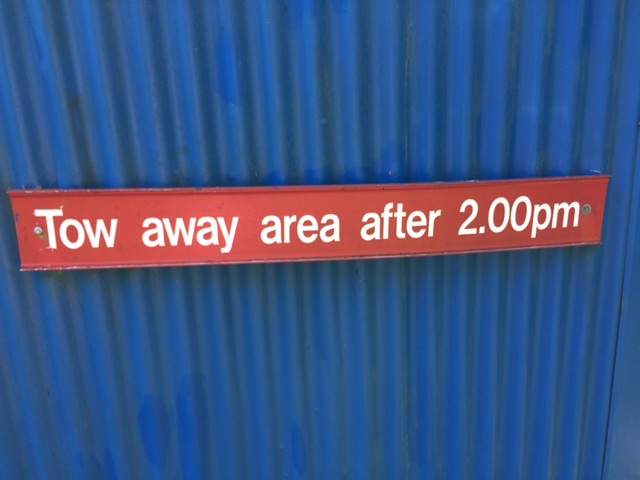 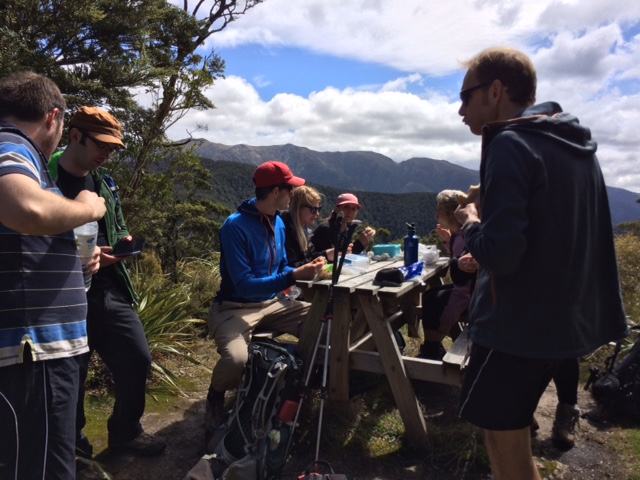 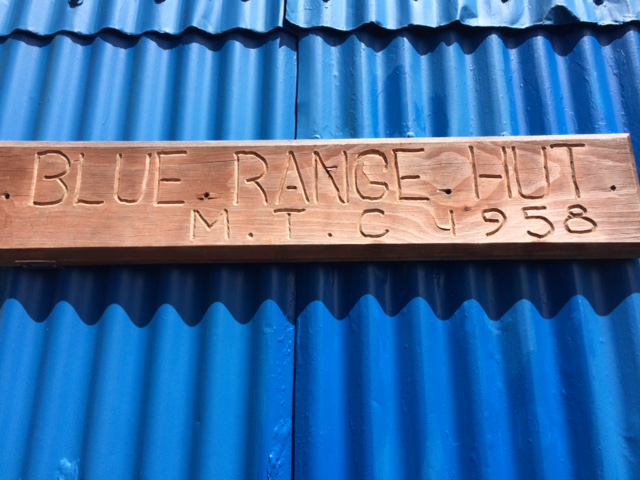 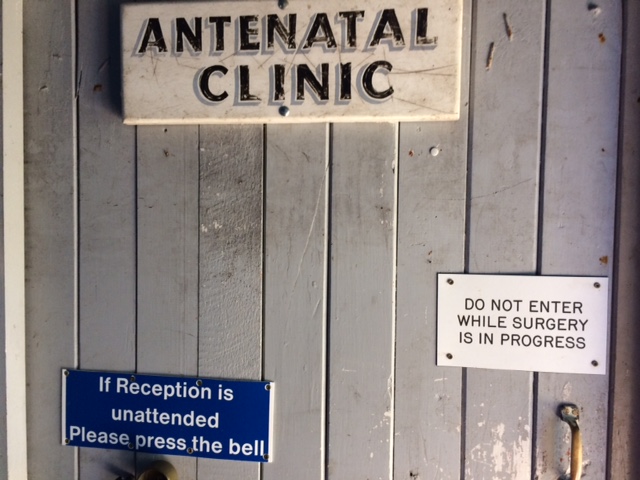 Plenty of sunshine and breeze accompanied our descent. Although I was expecting this to be the sorest part of the tramp, the track is in quite good condition (by Tararua standards), so it was pretty easy going. There was mud of course, but less mud than expected! 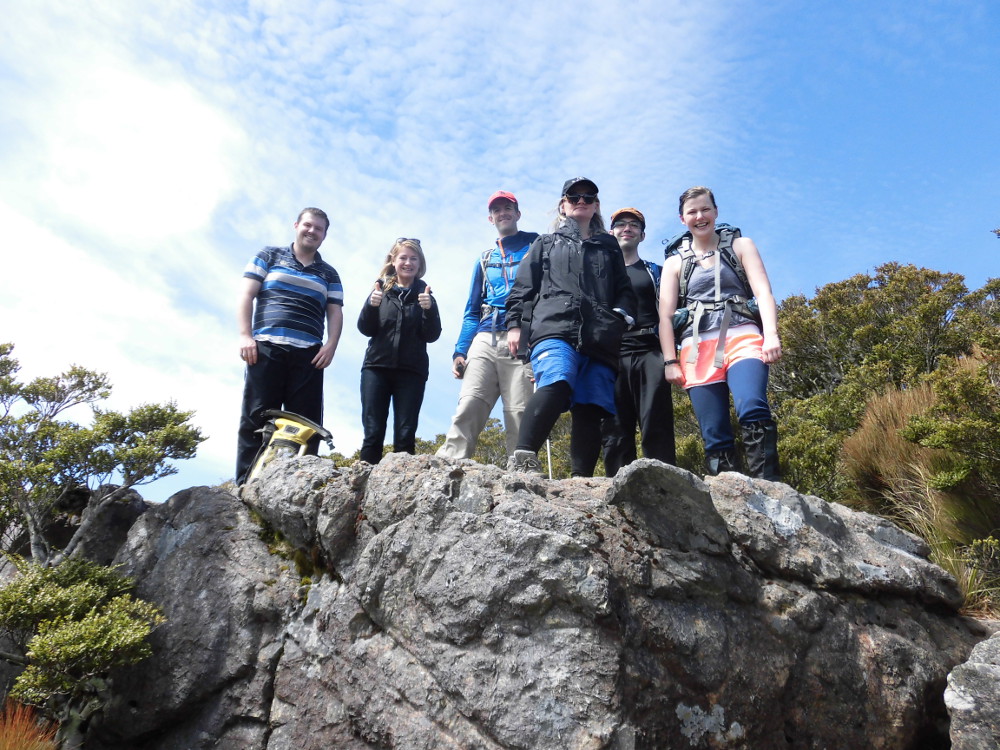 We finished the day off with an ice cream in Greytown. Very nice company and very nice day!